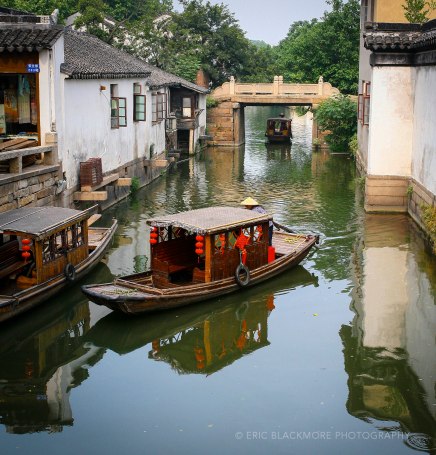 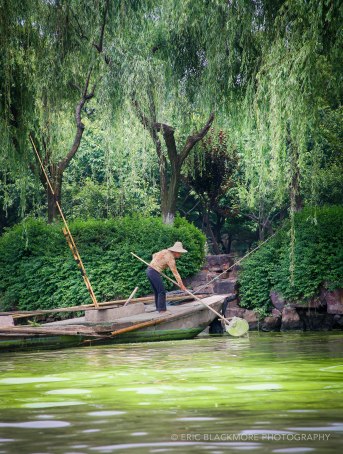 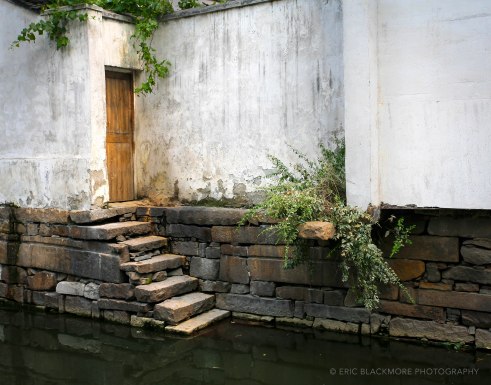 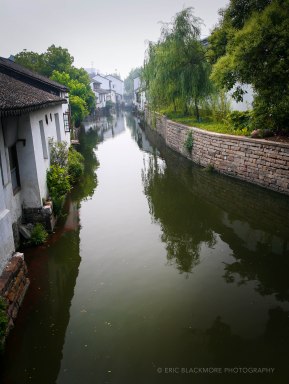 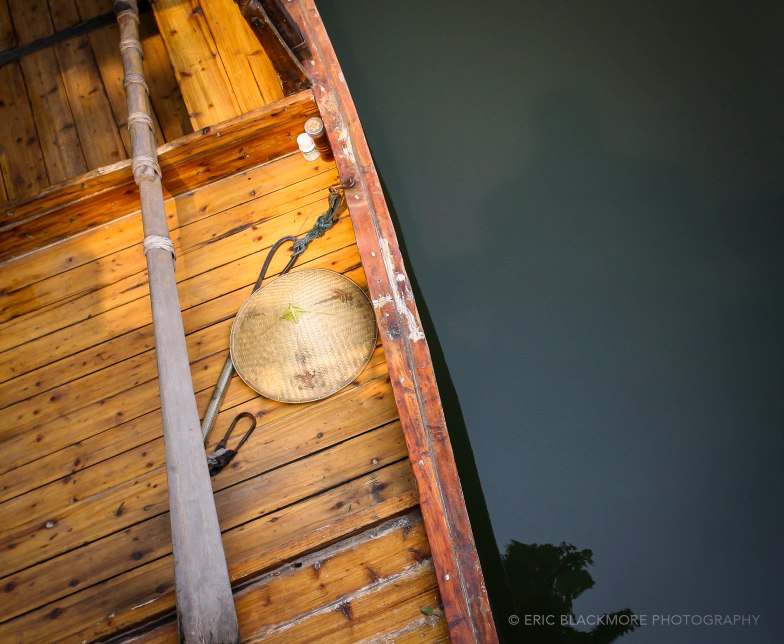 Suzhou is often referred to as the “Venice of the East”. Having been to Venice, Italy several times, I can say that Suzhou definitely has a different feel. A big difference between the two historic cities is that Suzhou has a population of over 5 million people and Venice has a population of about 300,000. There is an intimacy to the small canals, beautiful gardens and landscaping here. The canals are an escape from the crowds in the city streets. As you can see in these images, the canals were one of the few areas that had a limited presence of the masses. Getting off the streets and strolling along the canals let me focus on some of the “quiet” design,  beautiful attention to nature and a living communal environment. One beautiful aspect of Suzhou is the feeling of being transported back in time to an earlier era of China. So much of the rest of traditional design and architecture in China has been destroyed to make way for the “modern.” Here you have a wonderful view into their past.

2 thoughts on “The Canals of Suzhou”